MADHYA PRADESH   MP has the highest number of  tribal habitations fully covered by Drinking Water supply   The Ministry of Drinking Water and Sanitation has informed that under the Scheme ‘National Rural Drinking Water Programme (NRDWP), 10% of the total allocation of funds is earmarked to be used for the supply of drinking water … Read more

MADHYA PRADESH 21% jump in farm suicides in Madhya Pradesh   Every eight hours, a farmer committed suicide in Madhya Pradesh in 2016. It was a year that saw 1,321 farmer suicides — the highest since 2013. And while farm suicides dropped by up to 10% elsewhere in the country between 2014 and 2016, MP saw a rise.   National Crime Records … Read more

MADHYA PRADESH Law commission to be set up to frame new laws: chouhan   Chief Minister Shivraj Singh Chouhan has said that a State Law Commission will be constituted to give suggestions for implementation of new laws and for amendments or abolishing irrelevant laws by examining them. He mentioned that a Cabinet sub-committee will be … Read more

MADHYA PRADESH Madhya Pradesh to send proposal to include Rajaks and Dhobis as SCs   State government will send a recommendation to the Centre for inclusion of Rajak and Dhobi communities into the scheduled caste category.   During Question Hour, Ram Niwas Rawat said that the state government in July 2006 the BJP state government … Read more 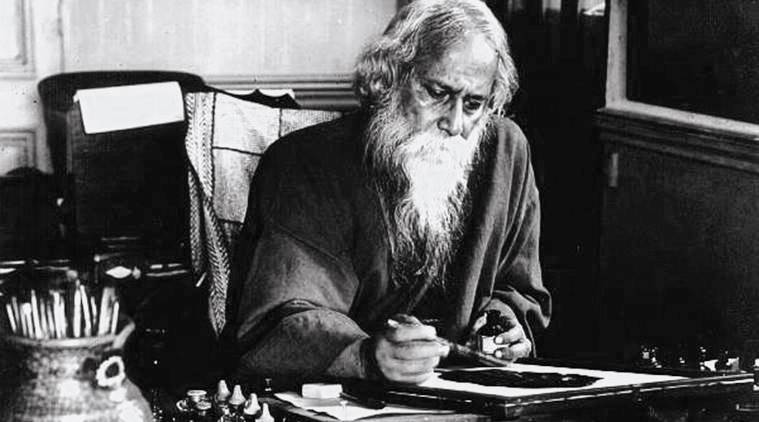 MADHYA PRADESH Campaign for sainik kalyan funds proposed   Governor Anandiben Patel said that a high level weekly campaign should be launched in the state every year on Flag Day from December 1-7 to collect funds for sainik kalyan. She was addressing at the 19th meeting of Directorate of Sainik Kalyan Amalgamated Special Fund (ASF) … Read more