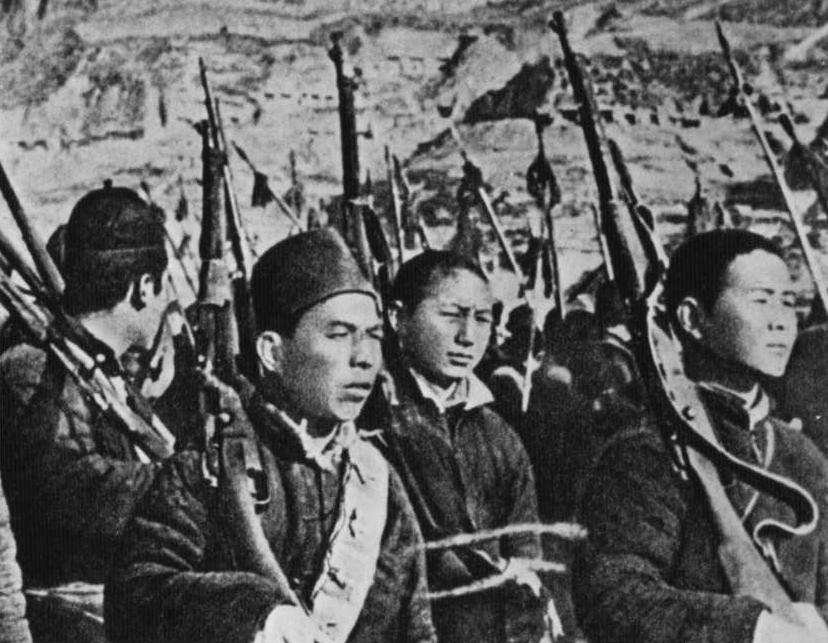 The war represented an ideological split between the Communist CPC, and the KMT’s brand of Nationalism. The civil war continued intermittently until late 1937 when the two parties came together to form the Second United Front to counter a Japanese invasion. China’s full-scale civil war resumed in 1946, a year after the end of hostilities with Japan. After four more years, 1950 saw the cessation of major military hostilities, with the newly founded People’s Republic of China controlling mainland China (including Hainan), and the Republic of China’s jurisdiction being restricted to Taiwan, Penghu, Quemoy, Matsu and several outlying islands.