Beginning of geographical discoveries and direct sea routes opened new avenues of trade and commerce. It formed the bedrock of Industrial revolution as mismatch between demand and supply led to new innovative ways of enhancing production.

Second factor was emergence of capitalist ideology. Profit making became the core of all economic activities in Europe. Capitalists financed the voyages of sailors in search of new markets and new sources of raw material. New industries were also financed by capitalists.

New inventions were made which enhanced productivity many fold. Invention of Steam Power, Use of Mechanical Power instead of Man and Animal power changed the way production was done Hargreaves’s spinning mill, improvement of Arkwright and Crompton over that spinning mill. Invention of steam engine led to birth of Cotton Jenny, a much improved cotton weaver.

Faster means of communication, commoditification of labor with introduction of wage System, development of new sources of energy like coal, new durable materials like steel were the other supporting factors for the rise of Industrial Revolution. 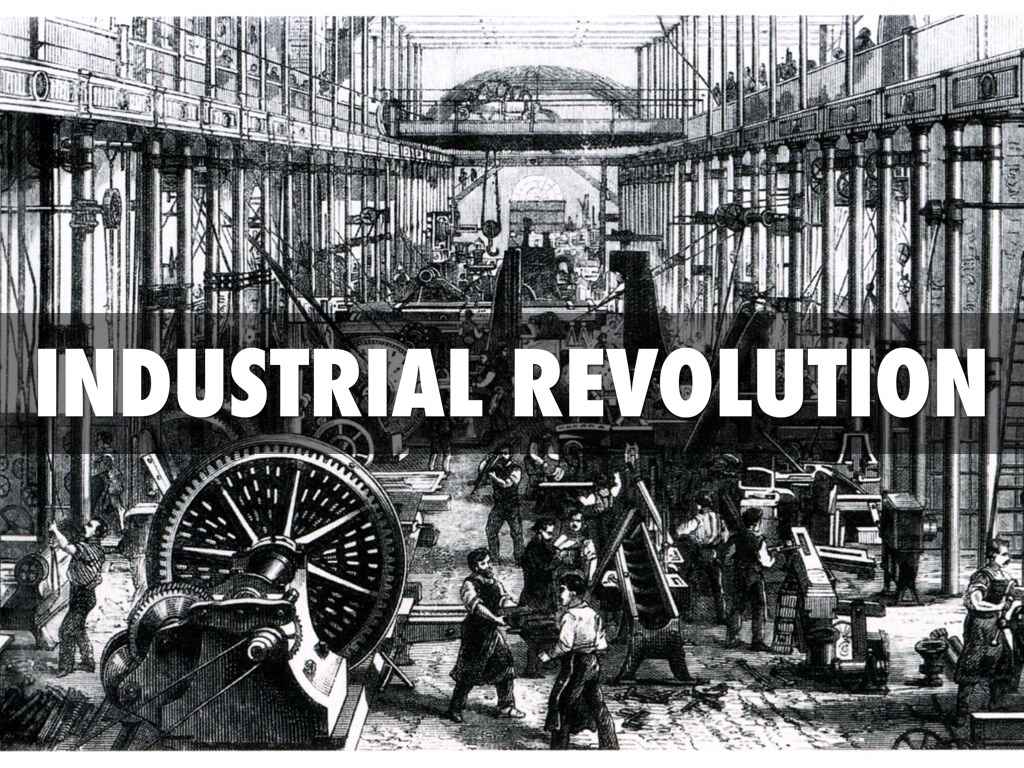 A number of factors contributed to Britain’s role as the birthplace of the Industrial Revolution. For one, it had great deposits of coal and iron ore, which proved essential for industrialization. Additionally, Britain was a politically stable society, as well as the world’s leading colonial power, which meant its colonies could serve as a source for raw materials, as well as a marketplace for manufactured goods.

As demand for British goods increased, merchants needed more cost-effective methods of production, which led to the rise of mechanization and the factory system.

There were many conducive factors. Britain had adequate capital which was accumulated through colonialism Disappearance of serfdom and ‘enclosure movement’ provided huge surplus agricultural labor which looked for employment and became source of cheap labor. (As Industrialization started, land became valuable commodity. Big landlords started snatching the land of small farmers and this was termed as ‘enclosure movement’). Britain was also rich with natural resources. Iron and coal proved twin pillars of Industrial Revolution and Britain was lucky to have them in close proximity. Britain also had a stable polity unlike Europe. It also had a strong navy – a symbol of military might. Inventions, capitalist ideology and communication were other factors.

First feature is that, Britain was the epicenter of this revolution in 1750.

Secondly, it started from textile sector. Britain used to spent huge wealth on import of foreign clothes like Dhaka Muslin, Calicut Calico and so on leading to huge forex drain. So, textile industries became a natural choice to start with.

It was also a revolution in infrastructure which was necessary for spread of it. Railways, steam boats (reduced dependence on wind sails with heavier load), Macadamized roads (pucca roads named after its inventor Macadam), new form of communication like telegraph and penny post (now it was possible to send post in a mere penny) etc lead to new globalization.

A process of new globalization started in which colonies were integrated in a highly subservient manner.

Industrial Revolution also had certain other fallouts which were not expected. There was also opposition to these new developments. Luddite movement was such an even which was a movement launched by workers who attacked machines as they feared that machines will replace manpower. This and other movements forced Industrialists to give a serious consideration to worker’s condition