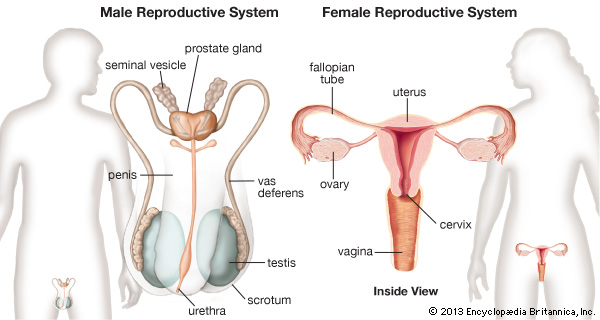 From Fertilization to Old Age

Growth and Development of the Embryo 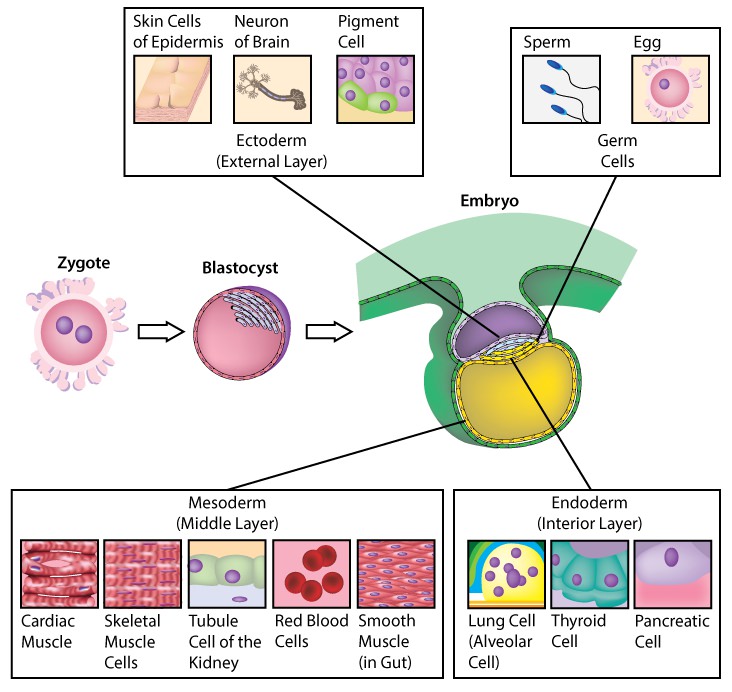 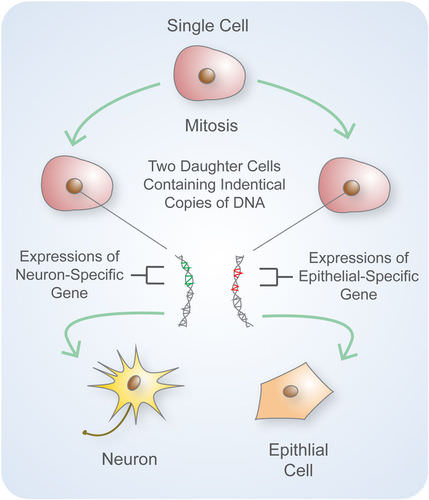 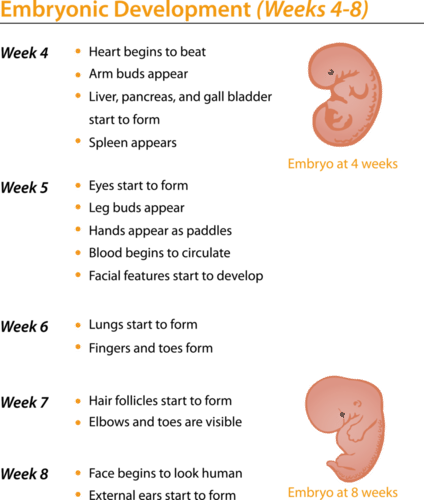 Growth and Development of the Fetus 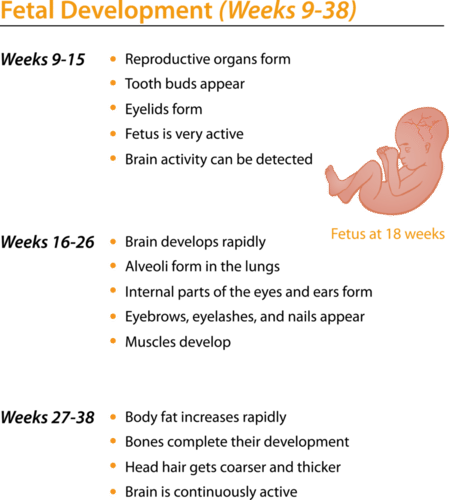