Madhya Pradesh will become second state in the country to launch a crime alert mobile application to arrest crimes — especially those committed against women and children.

Called the Shakti Alert, the app will be launched in partnership with BSNL

Crime alert apps are operational in western countries, including the United States. In India, it has been introduced in Tamil Nadu. As soon as a crime is committed, a citizen can alert the law enforcement agencies and neighbouring areas about the incident on the app.

In Tamil Nadu, it is known as the Kavalan SOS and is directly linked to the state’s police control room.

Every 5th fire death in world is in India: Study

With 27,027 deaths, every fifth fire-related death in the world in 2017 took place in India. Around 9 million fire incidents and 1.2 lakh deaths were recorded across the globe that year.

Of these incidents, India recorded 1.6 million fires and 27,027 deaths, according to a 195-nation analysis by Global Diseases Burden published in The BMJ Injury Prevention journal recently. The Indian deaths were 2.5 times the figures in China, where 10,836 people died in fires in 2017. India, along with seven countries, including Pakistan, accounted for over half the deaths due to fires. The study said kids under five and adults above 60 are the biggest fire victims — a trend seen in urban India as well.

The longest UN climate talks ended in Madrid with no deal on carbon markets.

Delegates from almost 200 countries failed to come up with more ambitious targets to cut greenhouse gases at UN climate talks.

It failed to fulfill the terms of the 2015 Paris agreement prompting UN chief Antonio Guterres to lament a “lost opportunity” to fight global warming.

The two-week long negotiations saw no agreement on major issues such as Article 6, loss and damage, and long term finance.

Under Article 6 of the Paris agreement signed in 2015, the countries had agreed to set up a global carbon market system to help developing countries decarbonise their economies at lower cost.

Climate change has prompted the India Meteorological Department (IMD) to suggest the reclassification of 127 agroclimatic zones in the country.

Agroclimatic classification is based on the type of vegetation, soil and climate. Crop planning, selection of the crop, time of sowing and other parameters are based on the agroclimate of the region.

Reclassification will further divide the 127 agroclimatic zones. It will refine crop planning and help in increasing crop productivity of wheat, rice, cotton and other crops.
The IMD study that analysed temperature, both maximum and minimum, and rainfall trends for 30 years from 1985 said both parameters necessary for crop cultivation had undergone significant change.

“The study between two episodes from 1951 to 1980 and from 1981 to 2010 suggests that peninsular India, Gujarat and states of the northeast are warming more at 0.01°C per year when compared with the northern states. The dry farming tracts of the country are experiencing a decreasing trend in the rainfall activity.

The country’s first inter-state translocation of tigers from Madhya Pradesh to Odisha was suspended on Wednesday by the National Tiger Conservation Authority (NTCA), a statutory body under MoEFCC monitoring tiger reserves, after it found that “pre-requisite conditions for reintroduction of tigers were not followed”.

As per the latest ‘Status of tiger report 2018’, while tiger population has increased at the national level from 2,226 in 2014 to 2,967 in 2018, and states like Madhya Pradesh, Karnataka, Maharashtra, Uttarakhand and Kerala showed gains, Odisha drew a blank over the same period.

The NTCA move should also be an eye-opener for Maharashtra which is contemplating to translocate Bramhapuri tigers to Navegaon-Nagzira Tiger Reserve (NNTR).

The Ministry of Coal has decided to establish a Sustainable Development Cell (SDC) in order to promote environmentally sustainable coal mining in the country.

It will also address the environmental concerns during the decommissioning or closure of mines.

The SDC will advise, mentor, plan and monitor the mitigation measures taken by the coal companies for maximising the utilisation of available resources in a sustainable way.

It has captured 10 million miles of Street View imagery, a distance that could circle the globe more than 400 times.

When it comes to Google Earth, the software that lets you browse the globe with 3D representation, right from the comfort of your couch, offers 6 million square miles of high definition satellite images, covering more than 98 percent of the entire population.

Google also shared more information about how exactly all these images are captured. 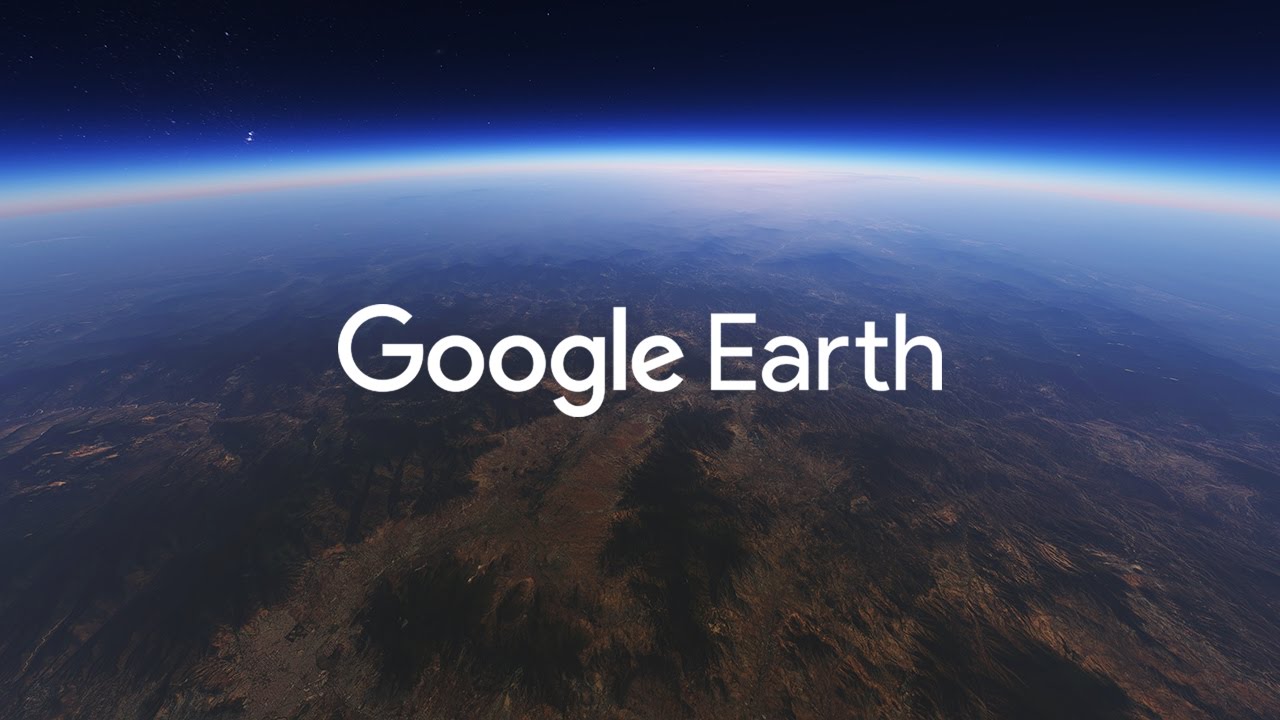