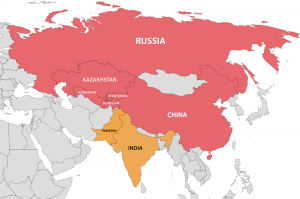 At the national level, the Top 3 cleanest cities are:

Jharkhand is the best performing State.

The awardees under various categories (Population above 10 lakh) are:

The awardees under various categories (Population of 3-10 lakh) are:

The awardees under various categories (Population of 1-3 lakh) are: